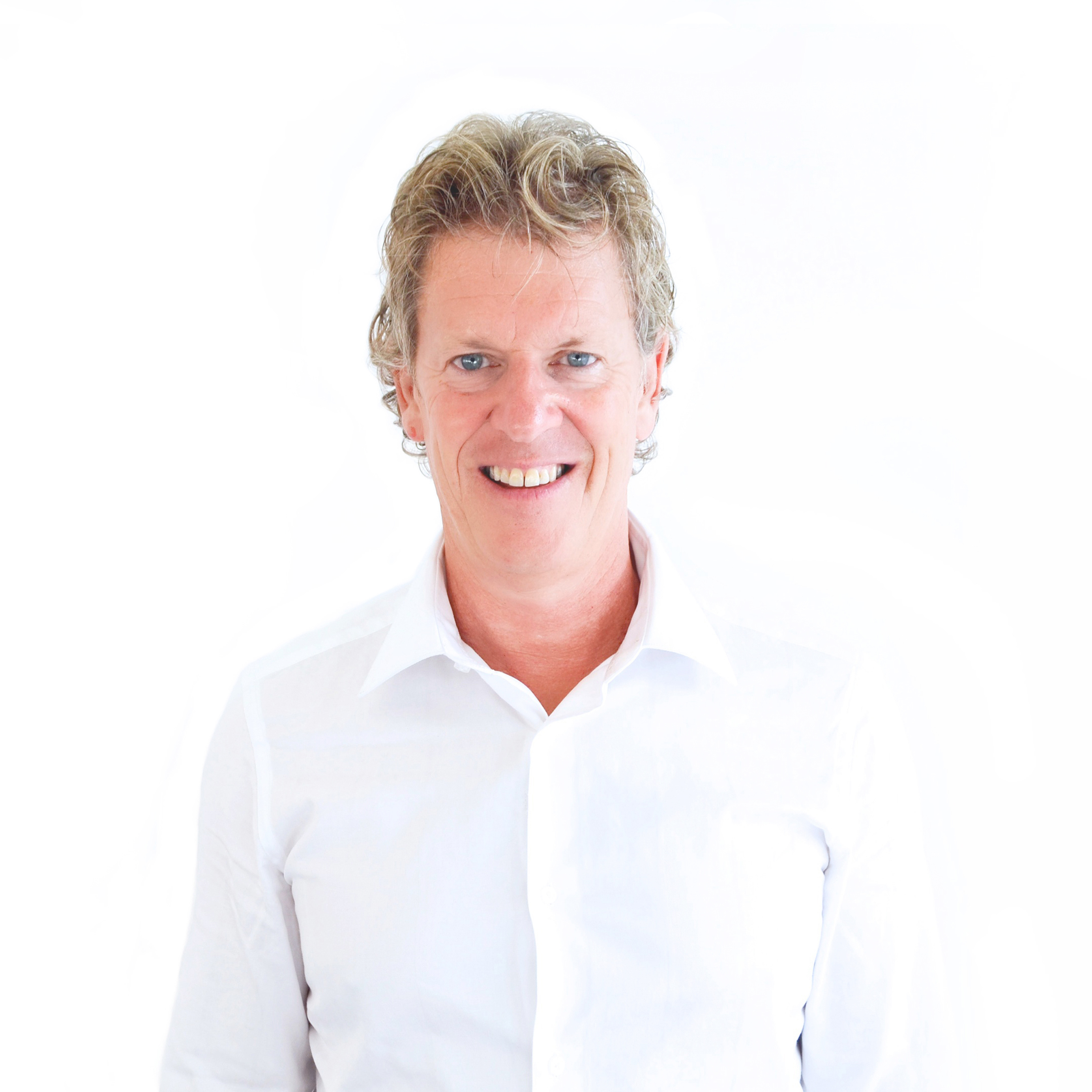 As a family lawyer with over 30 years of legal experience, John has earned a reputation for tenacity and taking on complex cases. He is an accomplished family law litigation counsel, certified Ontario Family Law Arbitrator, and member of the Halton County Lawyer's Association.

John began his Family Law Practice in 1990. While conducting his practice between 1991 and 2002, he was a part-time Assistant Crown Attorney in Halton. He prosecuted for the Law Society of Upper Canada and acted as litigation counsel for the Region of Halton. From 2003 to 2009, Mr. Cox was Deputy Judge of the Small Claims Court in Halton County and gained a great deal of experience in dispute resolution conducting trials and pre-trials. He has worked on cases at all levels in Ontario, including the Court of Appeal.

Mr. Cox has extensive experience dealing with offshore cases, and has appeared twice in the Supreme Court of Bahamas (once in 2011 and once in 2012) to assist the Attorney General. He appeared at Isle of Man's High Court in May 2019, and has further has managed eight cases involving corporations in British Virgin Islands, Barbados, Dubai, Hong Kong, Macau, and Singapore. In May 2018, he was the keynote speaker at the Saskatchewan Trial Lawyers Association annual conference, where he spoke on a variety of topics regarding this area of expertise. While continuing his litigation practice, John conducts family mediations and arbitrations as a certified Ontario Arbitrator.