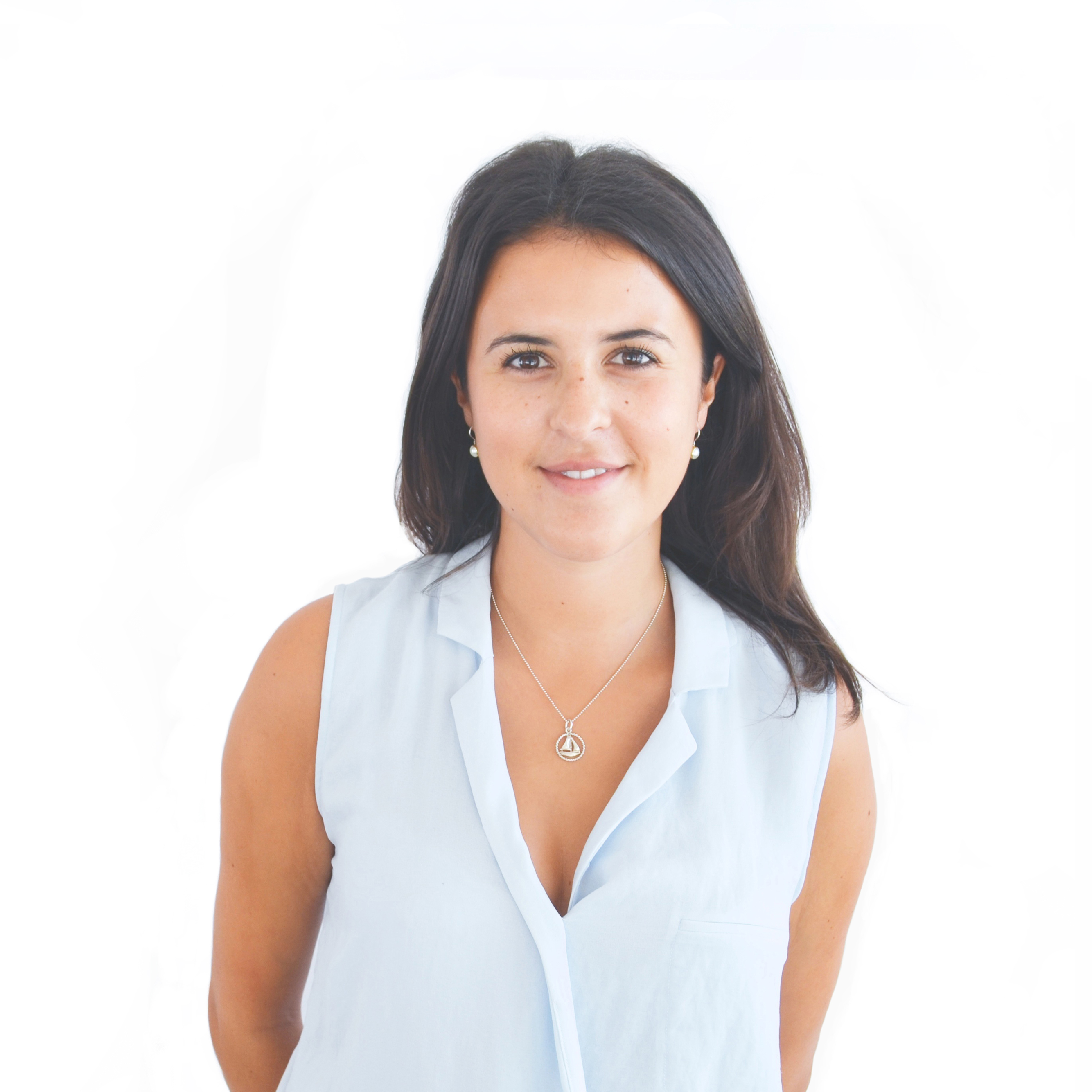 Called to the Bar of Ontario in 2016
University of Southampton, LL.B.
Concordia University, B.A., Distinction

Natalie articled at John G. Cox Family Law and was called to the Bar in June 2016. During her time as a law school student and articling student, Natalie worked on a variety of interesting and complex cases, including an inter-jurisdictional custody dispute raising conflict of laws issues. Natalie worked with Mr. Cox on a four-week family law trial involving offshore assets and a complex web of corporations, and recently prepared responding materials for the Court of Appeal.

While in law school, Natalie participated in the 'Innocence Project', reviewing cases of alleged wrongful criminal convictions. In her spare time, Natalie acts as the President of the Board of Directors for Theatre InspiraTO in Toronto, an education focused theatre group that puts on Canada’s largest 10-minute play festival every year. Natalie enjoys yoga, boxing, travelling, and going on hikes with her Australian Shepherd, Auggie.